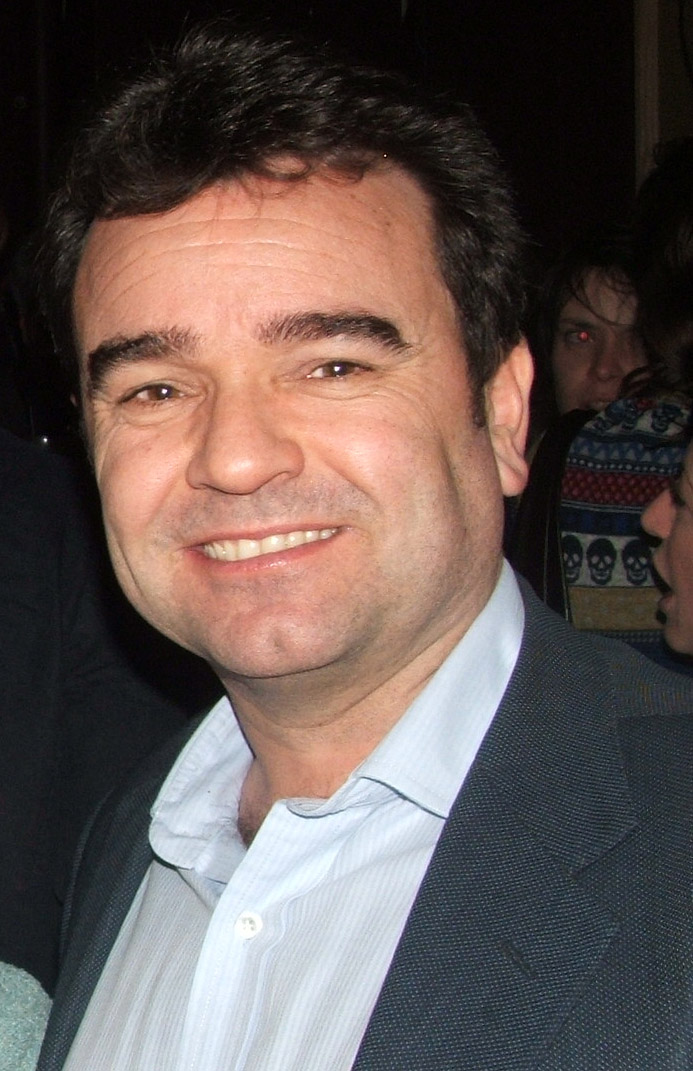 Donal Shiels has worked in the arts and entertainment industry in Ireland and abroad for more than twenty years as a producer and promoter of theatre, opera, music and dance. Some of the leading Irish companies he has worked with include Opera Ireland, Druid, Gúna Nua Theatre Company, Irish Modern Dance Theatre, Rex Levitates Dance Company, Second Age Theatre Company, The Gaiety Theatre and The Olympia Theatre. Outside of Ireland he has worked with Imagination London and Disney Theatrical.

In 2003-2004 he managed the China / Ireland Cultural Exchange on behalf of the Department of Arts, Sport & Tourism. This was the largest ever cultural exchange between Ireland and any other country and included all art forms.

In late 2004 he became Chief Executive of St Patrick’s Festival – the largest annual event in Ireland. He headed the festival for five years, introduced a new range of new arts and cultural events during that period.

In 2012, Verdant co-produced Anglo The Musical by Paul Howard (Kite Entertainment) at The Bord Gáis Energy Theatre. Guerilla Days in Ireland by Tom Barry (directed & adapted by Neil Pearson) at The Everyman Palace Cork, The Olympia Theatre and on a national tour of Ireland, The Night Joe Dolan’s Car Broke Down by Padraci McIntyre was successfully revived and performed two sold out runs at The Olympia Theatre.

At the start of 2013, Verdant along with Gyre & Gimble presented a new production of Alone It Stands by John Breen. Playing at The Everyman Palace Cork, The Olympia Theatre Dublin, Town Hall Galway, The Line Tree Limerick and GB Shaw Carlow.

the play returned for a 10 week tour of Ireland, opening at The Civic Theatre Tallaght and ending in The Bord Gáis Energy Theatre, Dublin.

The same year produced Break a Leg by Peter Sheridan, at The Viking Theatre, Clontarf. The play was a huge success and subsequently went on to perform across Ireland and at the first ever Hay Festival in Kells.

In 2014, Verdant produced Brendan Behan’s Borstal Boy by Frank McMahon at The Gaiety Theatre, My Brilliant Divorce by Geraldine Aron; the world premiere of Charley & Me by Catherine Barry, Dreamland by Jim Nolan for Garter Lane Arts Centre; Break a Leg by Peter Sheridan at Project Arts Centre; Moll by John B Keane at The Gaiety Theatre and the World premiere of The Unlucky Cabin Boy by Mike Finn & Music by David Blake, directed by Paul Meade at the Lime Tree Theatre Limerick.

In 2015 Verdant produced Agrippina by Handel for Irish Youth Opera (Winner of Best Production at Dublin Fringe), the World premiere of Foxy by Noelle Brown at Project Arts Centre, King Lear by William Shakespeare, Hooked by Gillian Grattan and directed by Don Wycherley (Dublin Theatre Festival) and the Irish tour of The Unlucky Cabin Boy by Mike Finn & Music by David Blake, directed by Paul Meade.

In 2016, Verdant produced Signatories with UCD, a site specific event at Kilmainham Gaol and at The Olympia Theatre as part of the commemoration of 1916, featuring the work of Emma Donoghue, Thomas Kilroy, Hugo Hamilton, Frank McGuinness, Rachel Fehily, Eilis Ni Dhuibhne, Marina Carr and Joseph O’Connor. Directed by Patrick Mason.

All the best performers bring to their role something more, something different than what the author put on paper. That's what makes theatre live. That's why it persists. Stephen Sondheim