Back By Popular Demand

The Olympia Theatre, From 5th – 10th of February

Imagine being stranded with the legendary Joe Dolan in a rural pub in Cavan on the night his car breaks down.  That’s just the sort of fantasy scenario that’s imagined in “The Night Joe Dolan’s Car Broke Down” a play written and directed by Padraic McIntyre. The play is set on a stormy St. Stephen’s night as people gather to celebrate the 60th birthday party of the The Horse Munley.  As the storm worsens and people head home, a knock to the door brings the night’s entertainment to a new level.  As the play unfolds so too does personal secrets, the music and the craic.  Mixing comedy, drama and music it is a treat for all theatre and Joe Dolan fans alike!

Tickets from €29.50 (including booking fee) are on sale at 9am this Friday, October 27th from Ticketmaster.ie

In person: From 100 Ticketmaster Outlets Nationwide 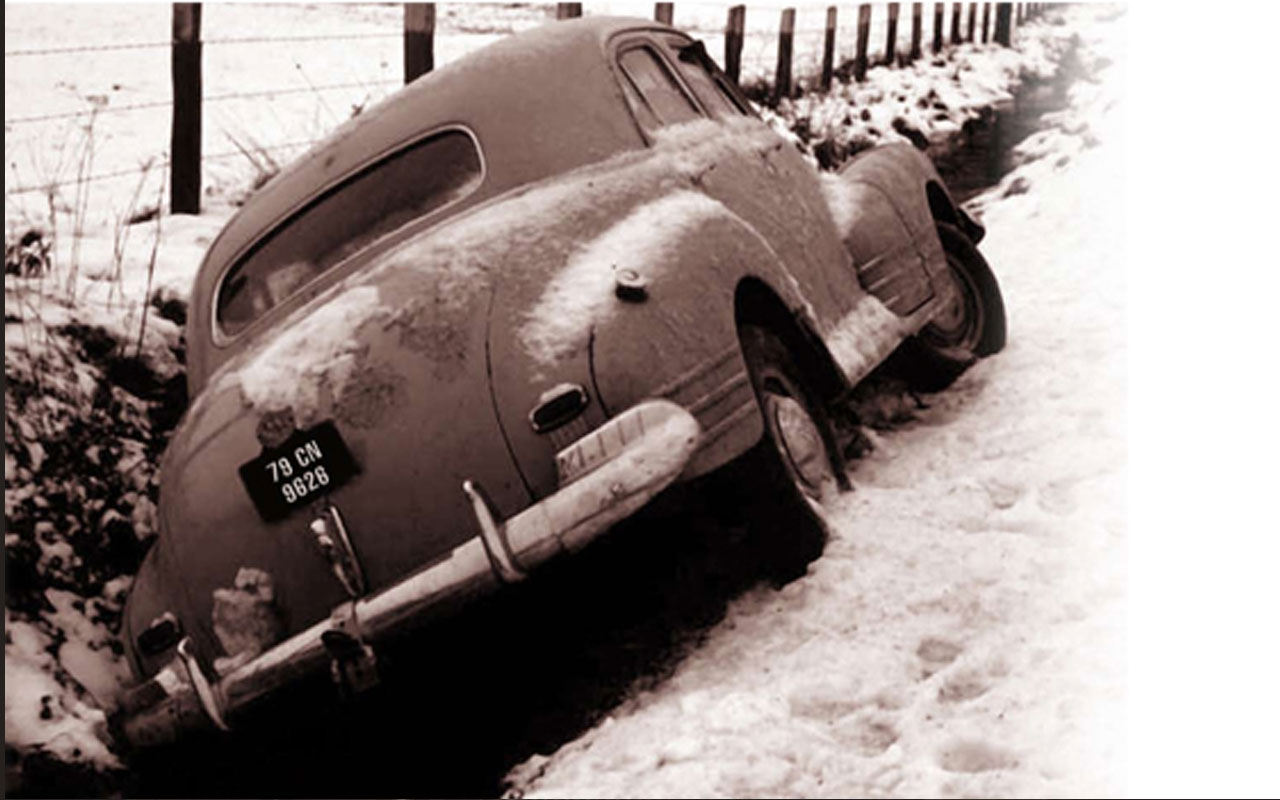 Verdant Productions and Glenaduff Productions in association with MCD present The Night Joe Dolans Car Broke Down – written and directed by Padraic McIntyre From Monday 5th February 2018 - for 1 week only www.ticketmaster.ie www.olympia.ie